Keep up to date with readings, workshops, and other presentations that include Christina Lovin. Check below for upcoming dates and venues. 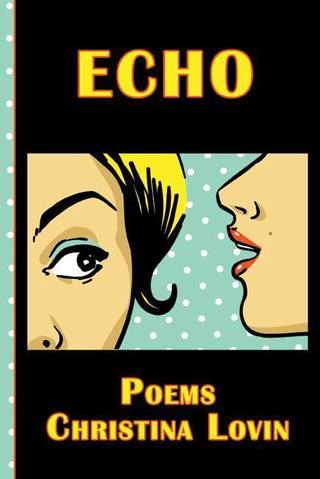 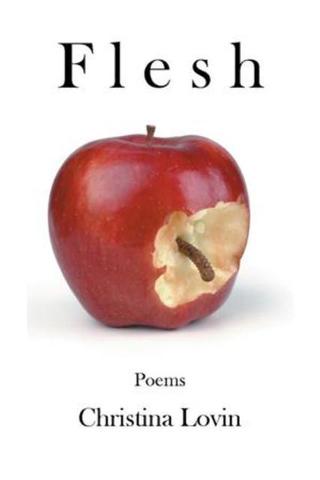 Featured poet at my eighth or ninth Kentucky Writers' Day at Penn's Store in Gravel Switch, Kentucky. Penn's Store is the longest-running family owned store in the country at over 150 years. Although the store is older, the first Penn took ownership in 1850. It has been in the Penn family since that time. Penn's Store is now the site many of the annual Kentucky Writers' Day events, as well as the Great Outhouse Blowout in the fall. In between, it is a popular stop for those wandering about this part of Kentucky, where the knobs of Marion, Casey, and Boyle counties press against one another, and where a cheese sandwich and a pit stop at Penn's Privy are in order. 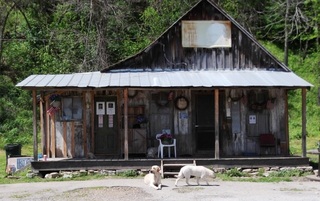 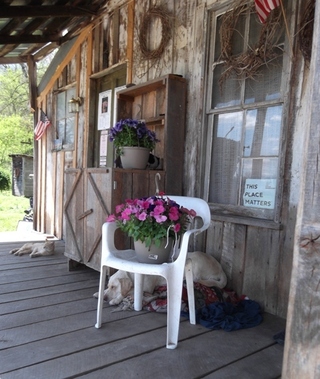 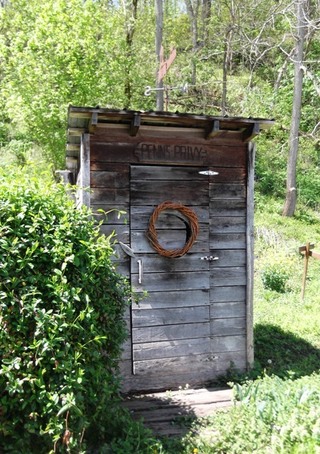 "Myth Information," an heroic sonnet crown named winner of the 2009 Ethnographic Poetry Award by the Society for Humanistic Anthropology. The poem, fifteen interconnecting sonnets, will be published in the December 2009 issue of Anthropology and Humanism.

"Pound" a double winner! My poem, "Pound," was named winner of both the 2008 Portia Steele Excellence in Writing Poetry Award AND the 2008 Women Who Write Poetry Award.

The 2008 AWP (The Association of Writers and Writing Programs) WC & C Scholarship for Poetry was awarded to Christina Lovin. Recipients receive $500 to use for a member program.

Leading the Small Group, "Late Bloomers: Writing After Fifty" at the 2011 AROHO Retreat at Ghost Ranch in New Mexico. August 8-14.

Leading a session at the Passager Writing Conference in Baltimore, June 17-18. 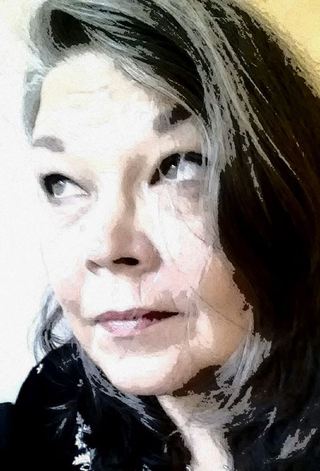 Overlooking the village of Cedras on Flores, Azores.
Contact Me

News About My Poet Friends