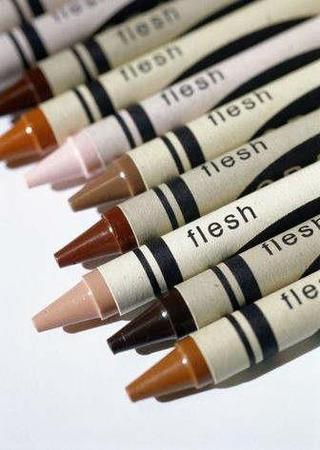 Flesh, the way it should have been